When you read a book, it’s really helpful for you to write a review on Amazon, and maybe even on Goodreads. That helps other readers decide whether to buy the book. If it’s a book you like, it’s especially important. When you write a review, however, there are several guidelines to keep in mind.

Here’s an example of a book review: 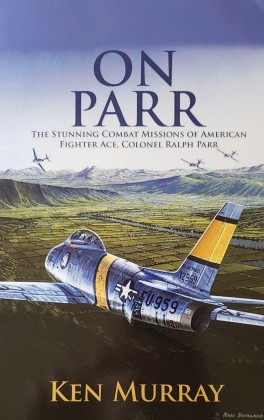 I just finished Ken Murray’s “On Parr” about a U.S. Air Force fighter pilot. The story about Colonel Ralph Parr is fascinating, but so is Murray, the author. I found him to be part research historian, part flight instructor, and part master story-teller. The combination enables Murray’s skill as a writer to hold you in your seat, turning page after page, wanting to find out what happens next. He gives inside information about what it was like to attend an NFL game when the stadium announcer tells the crowd that Pearl Harbor was attacked. He describes in detail what it feels like to dive straight down in a fighter jet from 43,000 feet and pull up barely in time to avoid slamming into the ground, right behind eight Russian MiGs, and taking out the enemy leader. His narrative includes figures of speech, dialogue, and technical information. It’s full of sensory detail: sights, sounds, and smells. He doesn’t shy away from the emotions the characters in the stories are dealing with during hellish battle scenes of war: fear, anger, loneliness, or depression. In the process, Murray brings the reader into the action, into the context, into the time period. I discovered nuggets of wisdom, such as how to approach relationships when starting a new job, and how to balance your personal life with your career. Murray does a really good job showing the interplay between national and international politics, and how it impacts average citizens as well as military personnel. And, while shining the spotlight on Colonel Parr, Murray manages to reveal a bit of himself. For he, too, is a decorated military aviator, an accomplished writer and editor, and an outstanding example of a human being who has so much to offer. I recommend the book. 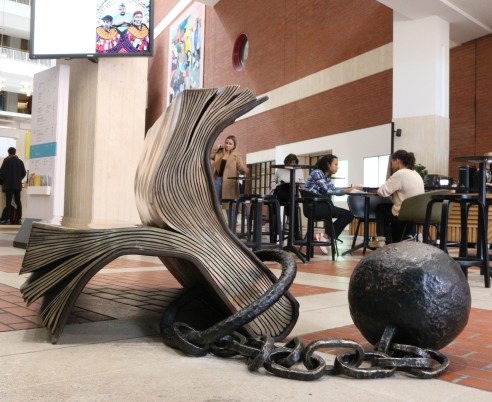